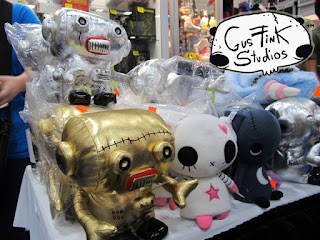 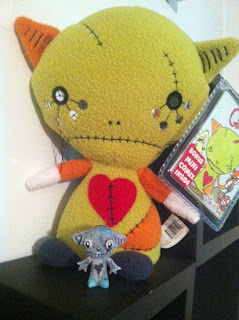 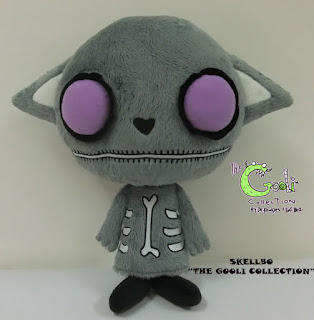 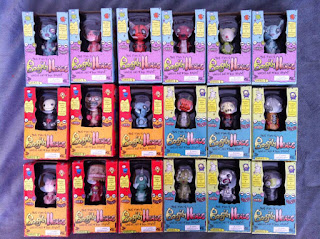 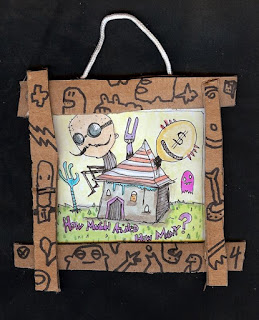 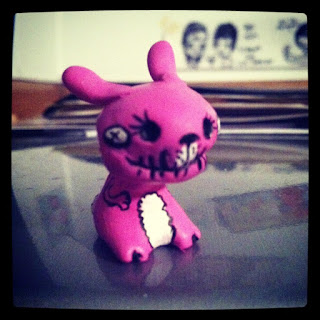 The rest is history so to speak, as I don't want to write a book here. I sit here now 18 years in the game. Just 2 days ago my wife and I put on our first convention called Art Max Expo. Giving others a chance to be their own S.E.E.A to start somewhere and grow. to carve their own path and take a dive in the toughest business there is the 1% of the 5% the modern day rebel. The risk taker who bets on themselves rather than something that already worked. So if you run a business that has a backbone main ingredient consisting of Creative Energy and if you don't think up something new today your business will likely die tomorrow.... Then you're a S.E.E.A. and I shake your hand and smile to see you toughing it out here with me. To all of you Entrepreneurs and those who are going to decide to be "Think forward and Shine on" because now already happened and tomorrow may you shine in the light of positive creative energy! ---- Gus Fink
Posted by Unknown at 6:40 AM No comments: 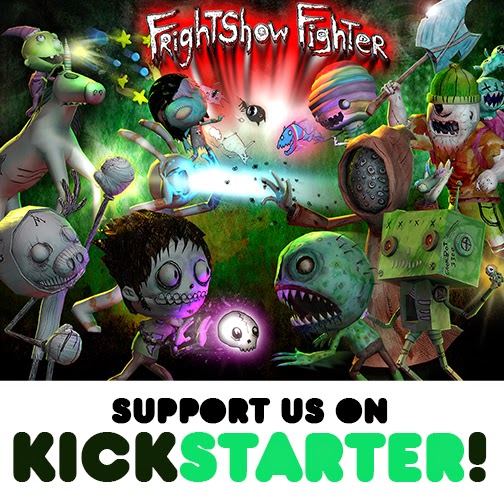 This is FrightShow Fighter , check it out and let me know what you think!
click below
http://kck.st/1GLnIDy

In today's living it's hard to keep up with blogs when you gotta be on top of a zillion other things
so I apologize on not having posted in over a year , It's not because of laziness but more so lots n lots going on.
1 thing is I will be going very virtual
signed an International deal with the leading Brand oriented company for Emoticons and Virtual stickers
and I'm very excited to have them come out
will try to get all of my brands in this format and even launch new ones especially for emoticons

I don't want to go on for too long but  I did just have the website updated to include a "Product" section
rather than the art since the Dr. Krinkles laboratory is mainly focused on the brands and what we make
while I used to showcase some of the finer art

OH and Yes of course new stickers should be coming out real soon
this is just one of them , doing between 10-15 different ones 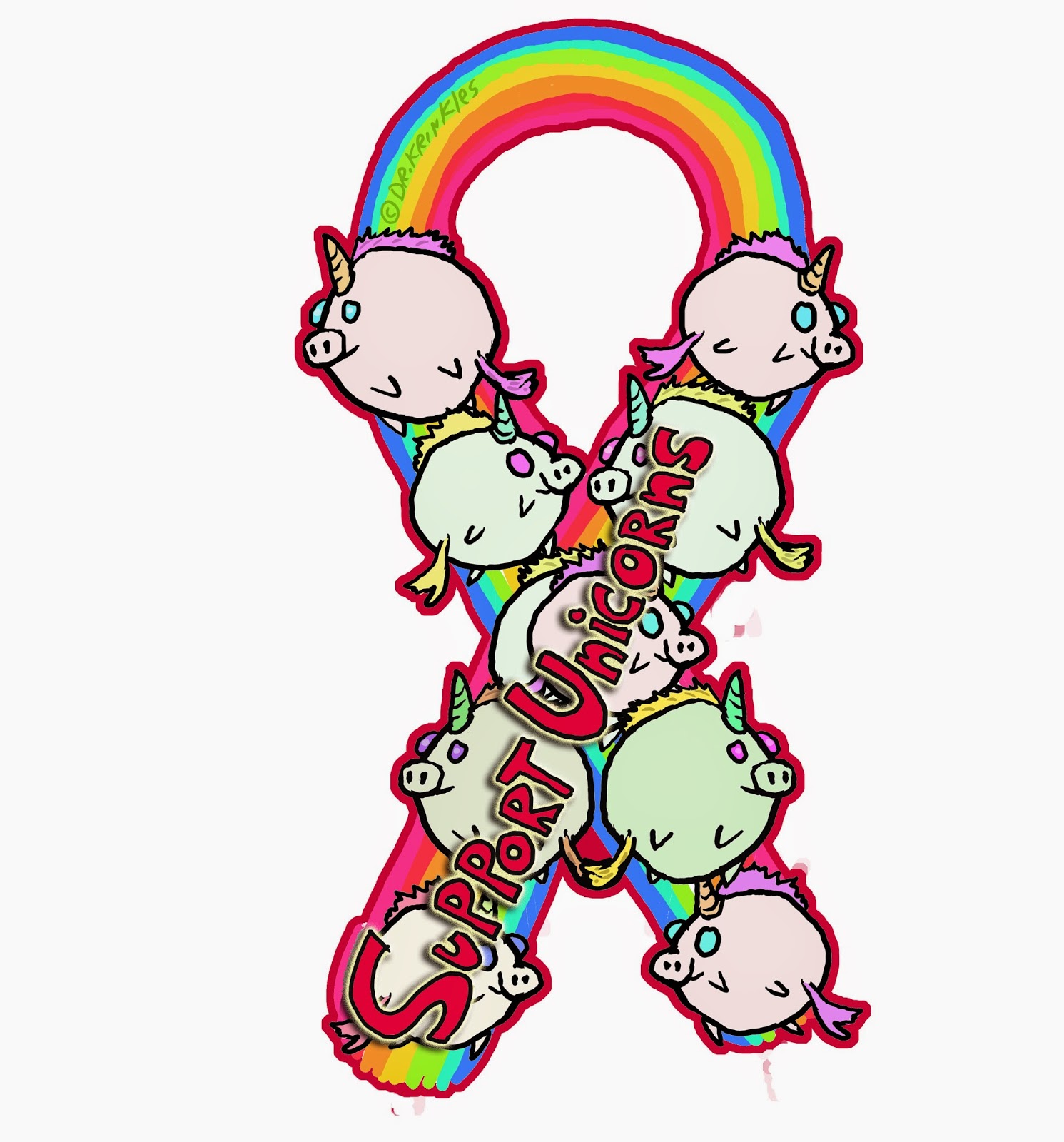 Posted by Unknown at 9:08 AM No comments:

Roklienz On Tour! Skyrockets to #35!!

If you have an iPad , then you new my newest app "Roklienz: On Tour!"
it currently just jumped in the music/game rankings from being almost 400 - to #35 overnight!! 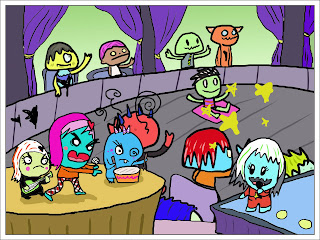 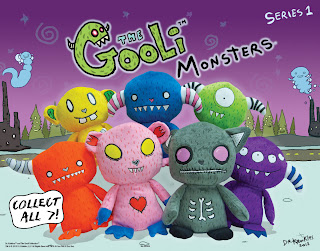 The Gooli Monsters have already been a success as the collectible plastic figure line
and now they are being turned into soft cuddly plush!

Were very excited to launch them as vending plush and will still be open to having them made into retail plush soon! 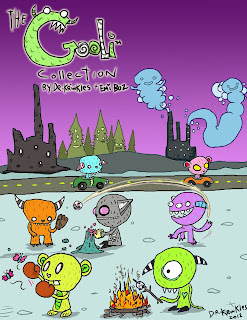 Always something new and exciting in the works here at the laboratory of Dr. Krinkles!!

Posted by Unknown at 3:32 PM No comments: 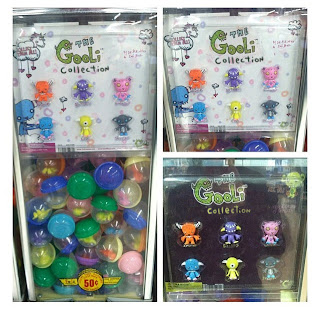 Yes! The Gooli collection now has hit stores everywhere!
People have seen them in WalMart , Toys R Us and many more places so far
if you find them , take a pic and send it to me
or better yet get some and show us what you do with them!!
the fully painted ones are rare by the way , so try to get as many as you can find! 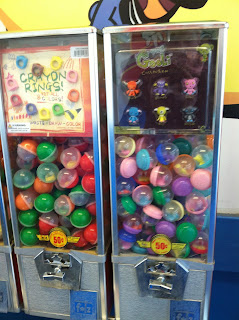 Posted by Unknown at 3:53 PM No comments:

So right now I'm working on the third and 4th app
for iphone and ipad. 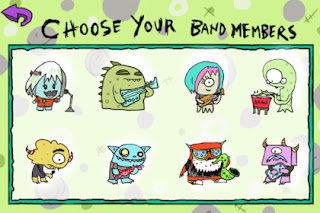 I'm excited to unleash new things and make sure to create a better , brighter future for all! 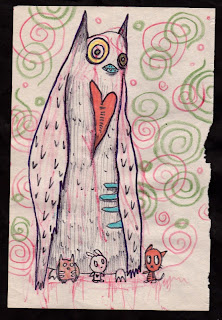 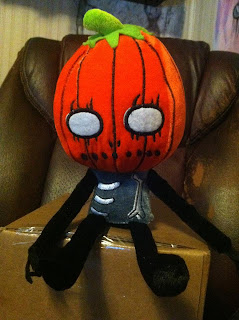 just a few of the many things accomplished in 2012!! 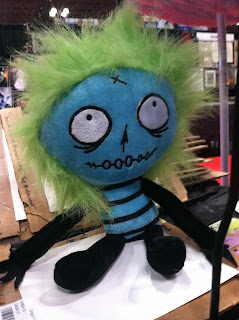